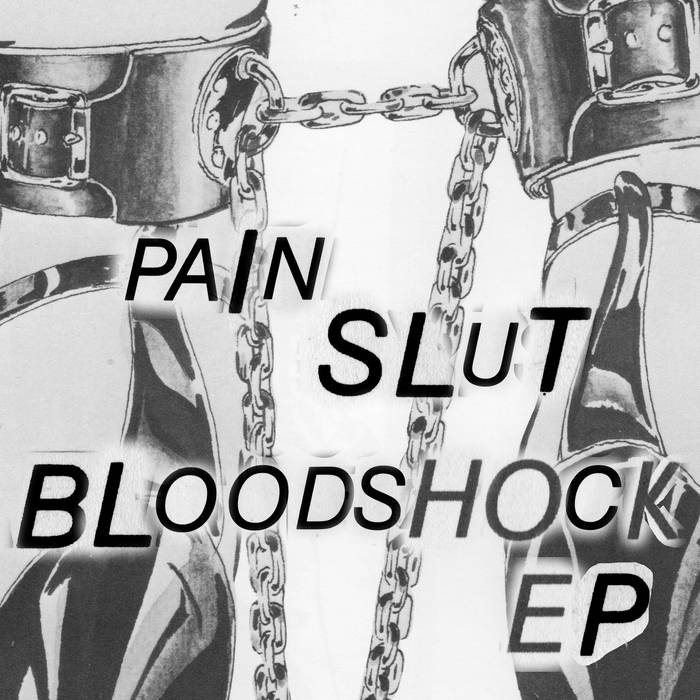 It’s a strange time for the club; the live streams that have stepped in, attempting to hold space for all clubs used to do, are fraught with problems including accessibility barriers and surveillance. Online alternatives also seem to leave out several languages of the body; rhythmic codes, which grew deep from the roots of club culture, resonating in our cavities and on our skin, bridging the gaps between the ancestral and the immediate. The environment of the club is impossible to replicate alone. Sharing physical space on a dance floor, as was once the default, is no longer a viable option. Will it ever be again? Whether this shift is temporary or permanent, there are needs that must be met. Those of us who have traditionally found meaning, purpose, healing and connection in the dark amid the lights, sounds and bodies will need to dream new forms through which to meet those needs. This release, both for the way it speaks to the body in the present, and for the way in which it speaks to a powerful moment from the recent past, offers material for that dreaming.

Like any good track for a club, “Bloodshock” is a test of endurance; the track is dynamic and has moments for pause, before coming back up again, all while maintaining a relentless groove that mandates exploration and investment with all of one’s body. The alternate mixes (“Stripped” and “Goth Girl”) tease out different aspects of this complex and pumping web. The former homes in on those glitching, short-stopped fuzz-as-percussion sounds that punctuate growling, pulsating and re-emerging washes of synth. The latter puts emotions on suspense with a ticking clock and low passed throb, gripping you and demanding you stay put until it gives into a sensuously unfolding, dark candy arpeggios syncopating for most of the bar, then lining up with the beat by the end, wielding tension and release, denial and reward like a skilled dominatrix. Outlier B-side “Blessed” receives a PhD in not giving a fuck for its obsessive embrace of repetition’s ability to provoke ecstasy, as screaming bursts of synth streak across the frequency spectrum within a tightly held grid of pulsing kicks and hats. Each meditation on "Bloodshock" demands attention while also allowing a fluid expanse of experiences to grow out, in manifold ways, from its discrete set of source materials.

The tracks on Bloodshock turned up while Rayna was searching through old hard drives. They come from some point in the stretch of years when she was doing a monthly residency at Brooklyn’s Bossa Nova Civic Club. The fact that her studio was across the street meant she could work fluidly between the roles of DJ and producer, often testing out a track during an earlier set, tweaking it in her studio during a break and trying an improved version during a second set later the same night. Bossa at that time was a special place, one where the poetics and social frameworks of hip hop, punk, goth and dance music were reconnecting and mingling authentically after being segregated and commodified through whitened market interests in the previous two decades. It was an important gathering spot for a whole wave of New Yorkers in need of somewhere to be complex and real. The material on this EP didn’t fit into Rayna’s discography at the time, so these tracks were relegated to making occasional appearances in her DJ sets until the launch of Voluminous Arts created the opportunity to publicly present a more authentic picture of her expansive vision.

The team at Voluminous Arts had a meeting about this release and Rayna said, “well this is a club banger, but what’s a club banger for in a world without clubs? I think a ‘live stream banger’ is maybe something different”. We all laughed but the heartbreak was also palpable.